After a week of struggling with my friend the compiler, I finally managed to bring the port into a buildable state again. Porting the latest changes to libwebkit, the last of the four WebKit subcomponents (libwtf, libjavascriptcore, libwebcore, libwebkit), took me more time than I anticipated but to my great surprise, after I fixed the first runtime crash, HaikuLauncher and WebPositive would run and be almost usable. Yes, there are visual glitches, and it is quite easy to crash, but you can search google, use maps, facebook, haiku-os.

Hello fellow Haiku’ers, as promised I’m posting a quick update on my WebKit / WebPositive contract work. It’s been a little more than a week already, and a small report is due!

Welcome WebKit r115944 ! As you may know, WebKit is a really big project, in the last two years, 70000 revisions have passed and the file count has almost doubled. The approach I took was to start by checking out a recent WebKit revision and try building the components one by one, re-applying our changes. The idea was to add only the strict necessary for Haiku and at the same time try to include as many features as possible, ignoring assumptions and workarounds that aren’t needed anymore. As many things have changed in WebKit and as I needed to get familiar with this huge codebase anyway, I decided to dismantle our port and put it back together again, like one would have done with a complex piece of mechanics. Thus I did a Jamfile from scratch, based on other platforms buildsystems, and replayed our changes one by one, as the compiler asked. Each time trying to document my changes and research the reasons and implications of the changes. 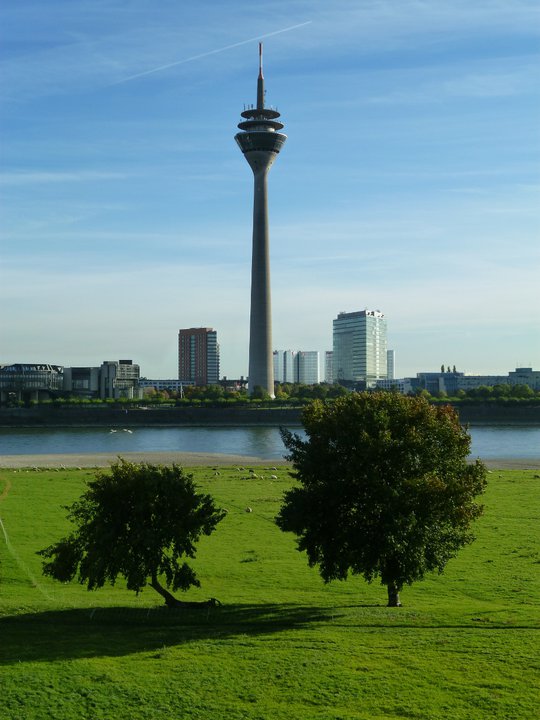 Preceding the BeGeistert 023 weekend was the usual weeklong Code Sprint (18.-22. of October 2010). Present to this year’s coding sprint were (from left to right on the photo below):

Everybody has already heard about the famous metaphor “Reinventing the wheel”. It’s most of the time a good advice. However, what happens if your’e not reinventing a wheel. But let’s say… a wing.