This is the third progress report for TrackGit project. I did the following in last week.

I implemented Clone window. It looks something like following: 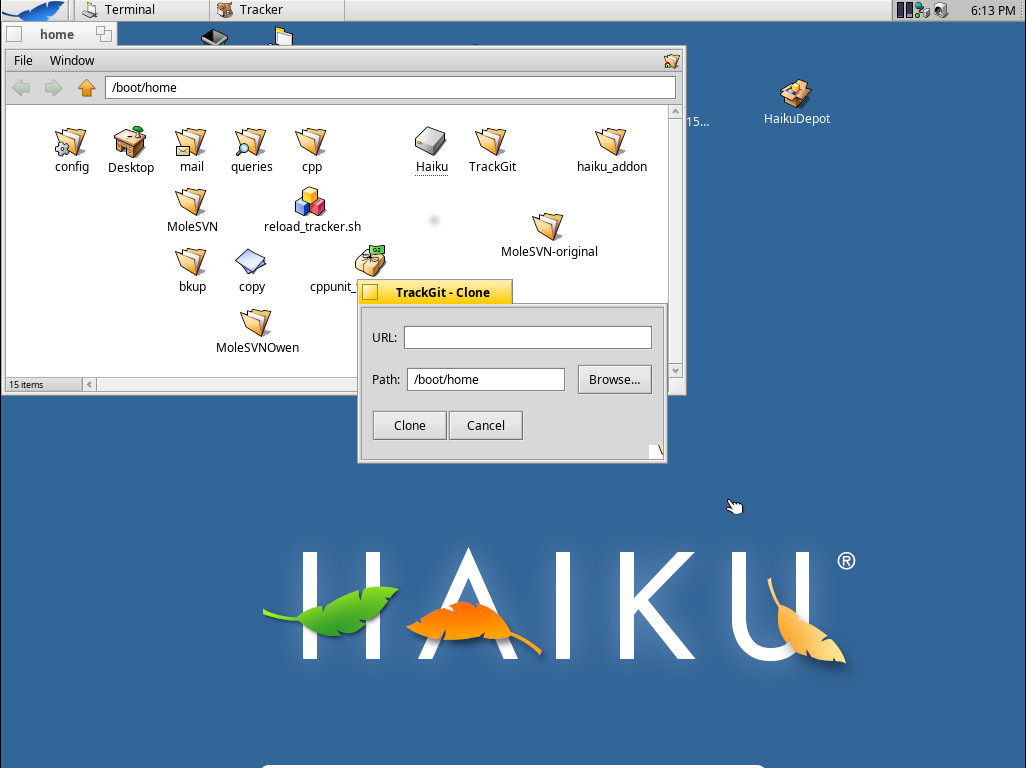 Implemented Init of empty repository. Following are steps to Init a git repo through TrackGit: 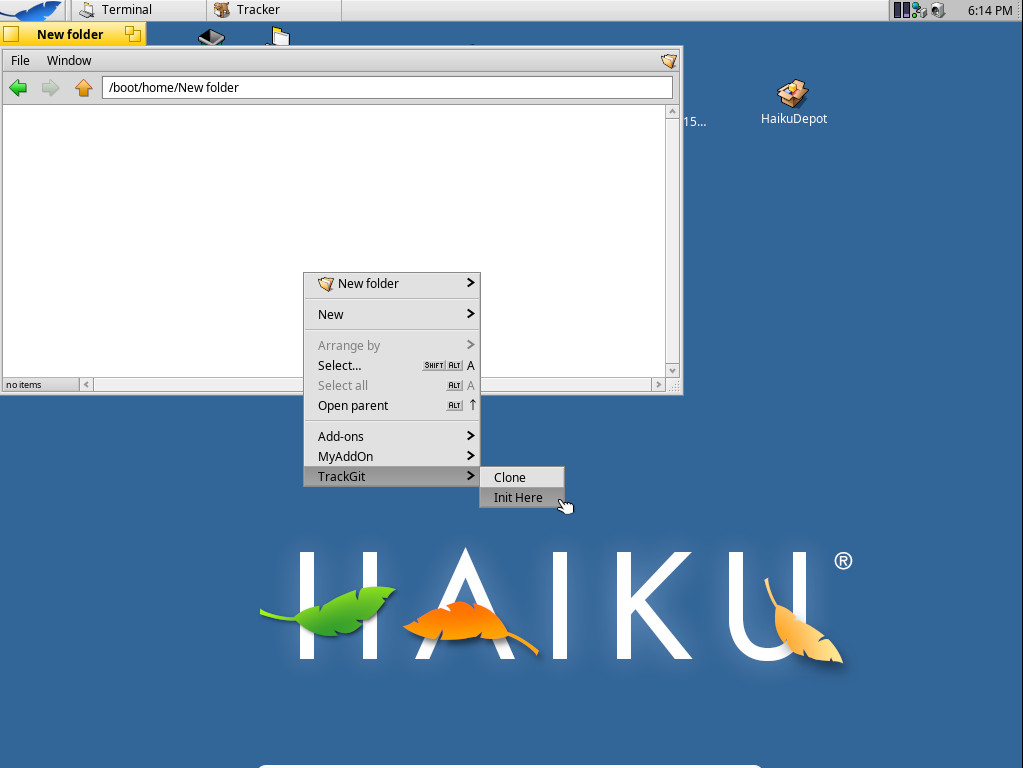 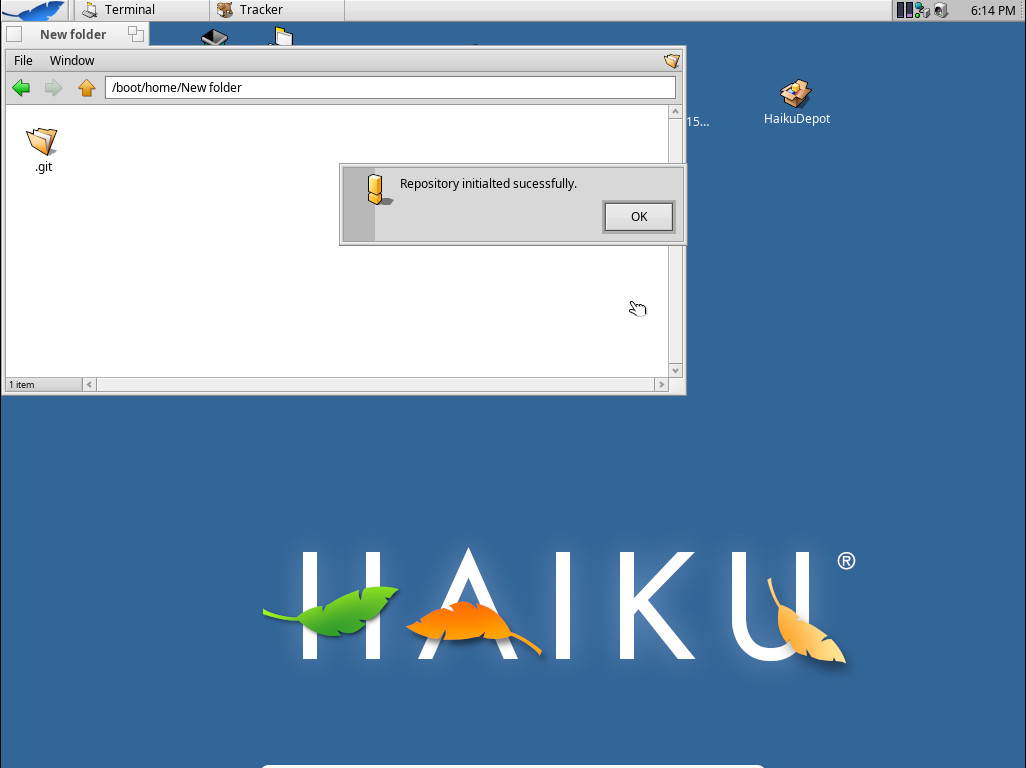 I added tests for Init. This is done with the help of CppUnit testing framework.

Added Doxygen API documentation to the files created till now. This is live at https://hrily.github.io/TrackGit.