This is the ninth progress report for TrackGit project. I did the following in last week.

I implemented the equivalent of git pull. The implementation was a little trickier as there was no direct API for pull in libgit2. The git pull command is combination of a fetch and then a merge. In merge there are three cases:

The merge commit can lead to conflicts. In such case user is shown with the list of conflicting files. I’m going to implement the flow of resolving such conflicts in coming days.

I had to implement all these cases. Link to commit of pull command implementation. 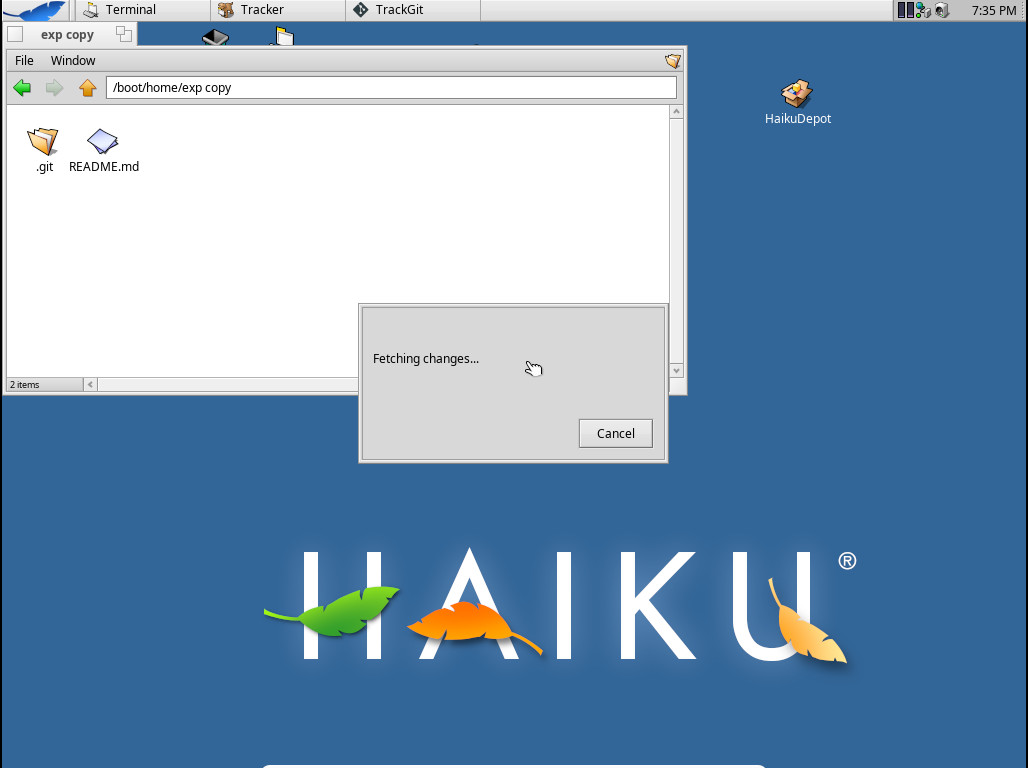 As mentioned above, I implemented a Conflicts Window which shows user with list of conflicting files. Link to commit. The following screenshot shows Conflicts window: 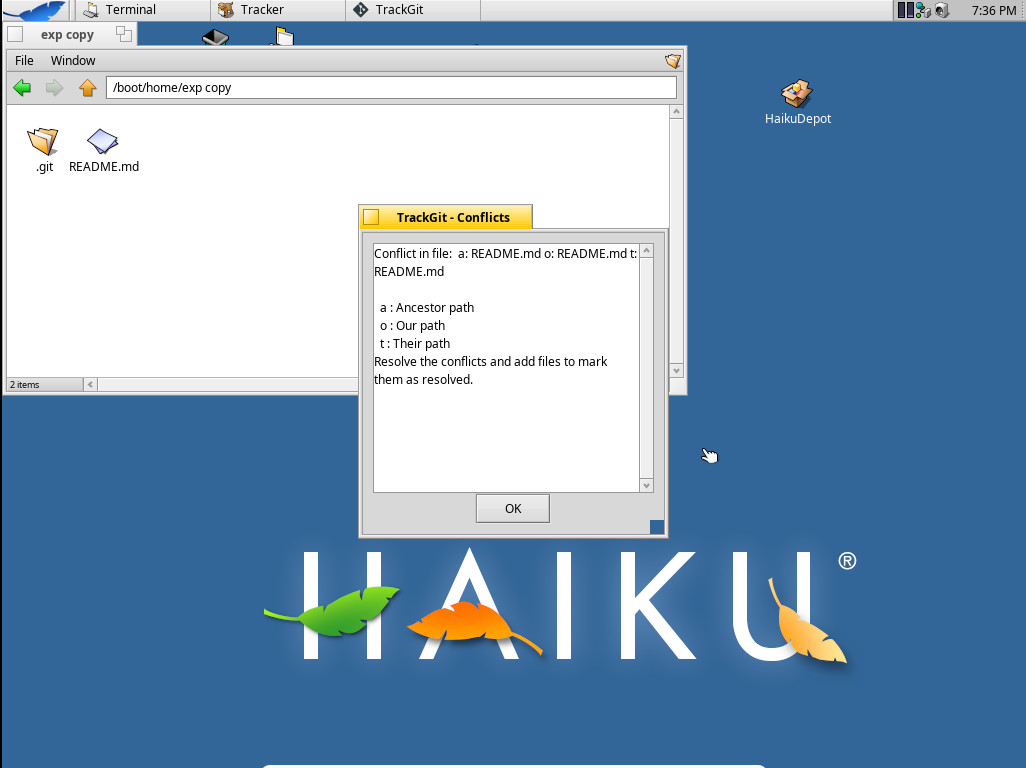