For Google Code-In 2017, Arnav Bhatt created a video on how to install Haiku in SimNow [8 MiB].

This article is aimed at developers, as AMD SimNow is both a Virtual machine and an AMD hardware emulator. If you just want to try Haiku out, you might want to use another VM that is more aimed at end users.

There are several methods offered to install Haiku. For AMD SimNow will need to download the anyboot image here, which is a mix of an ISO image and a RAW image and it does not require installation.

Both Linux & Windows versions of SimNow are available on the AMD’s website.

Installation of AMD SimNow is just like installing any other software. 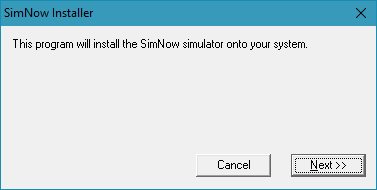 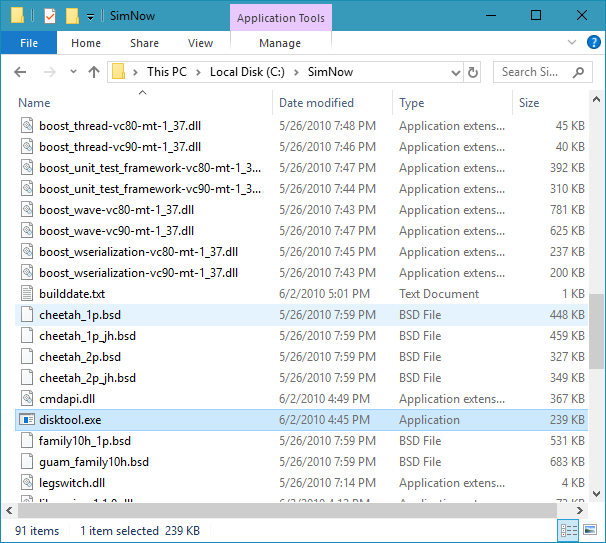 Go to the installation directory, and run “disktool.exe”. We will use this to create a blank hard disk image. 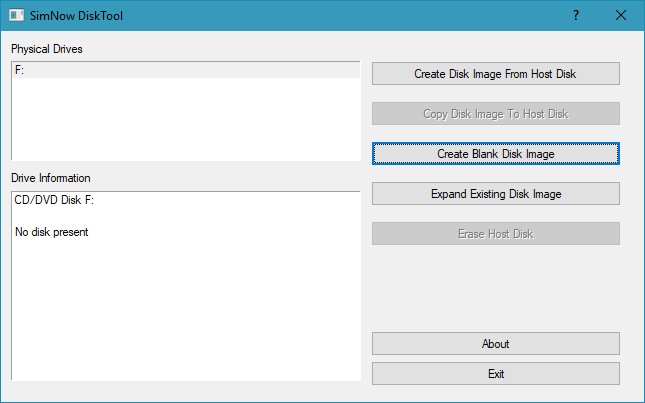 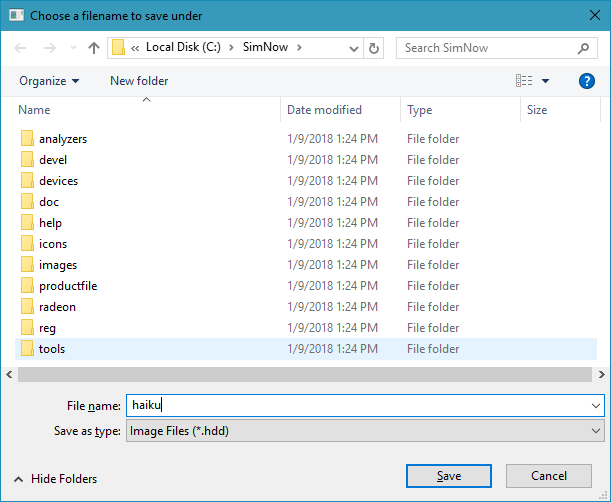 Choose a location to save the hard disk image to. 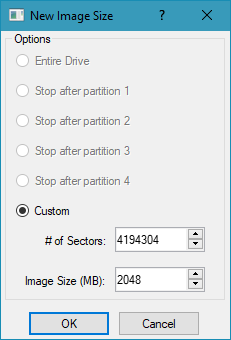 Assign a size to your hard disk image and click OK. 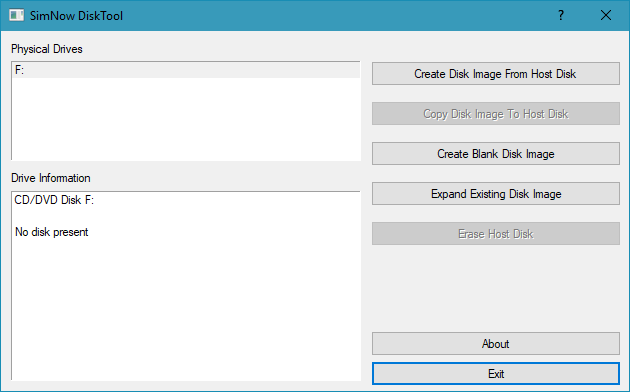 Click OK to complete the process, then exit disktool. 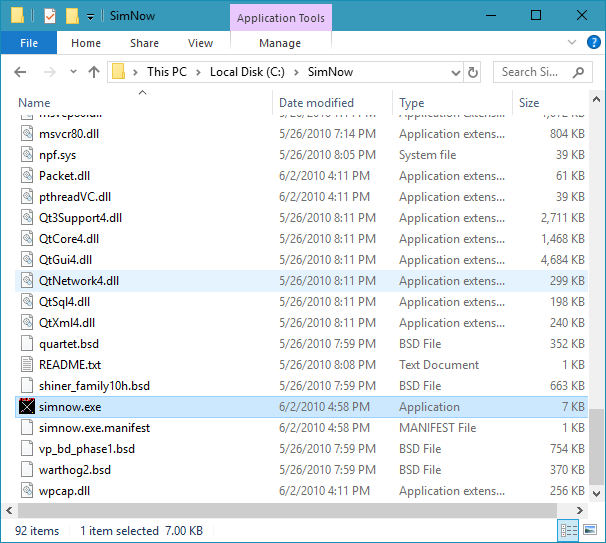 Now, run “simnow.exe” from the installation directory to run SimNow. 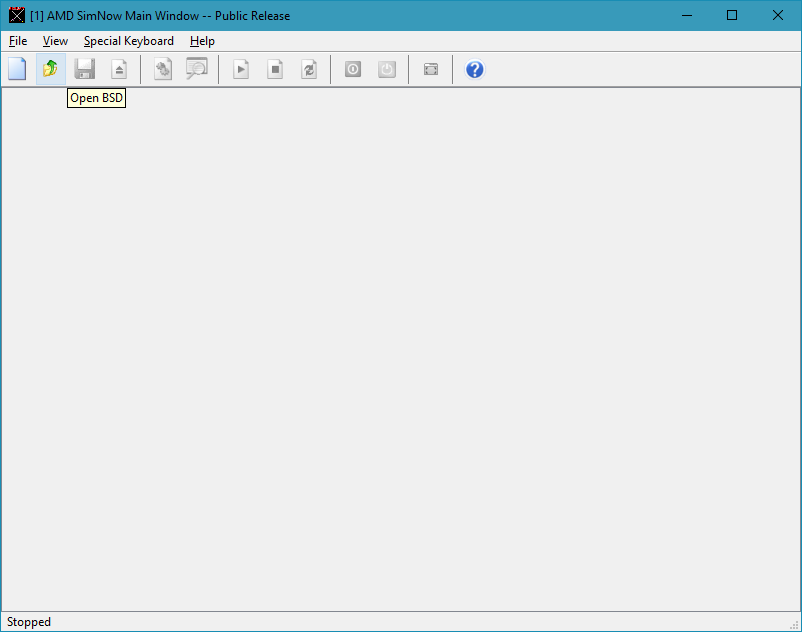 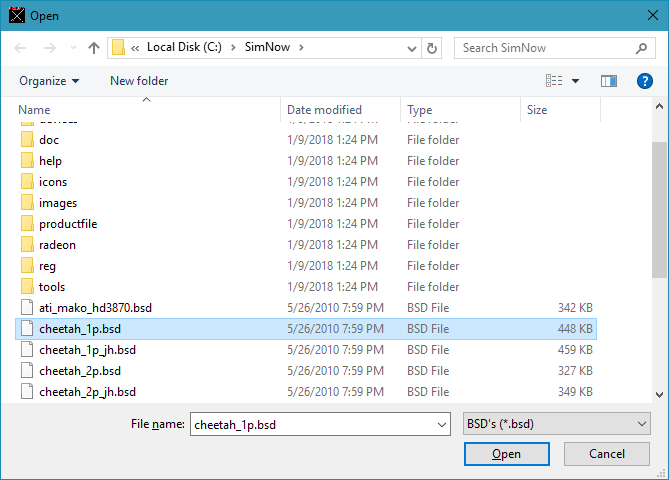 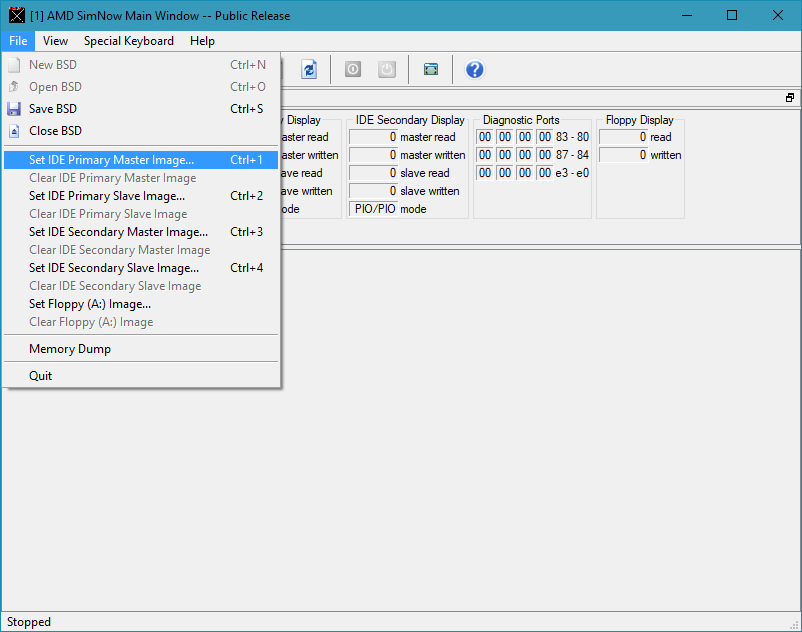 After the BSD is loaded, click on File > Set IDE Primary Master Image.

Browse to the hard disk image that you just created in the previous part. 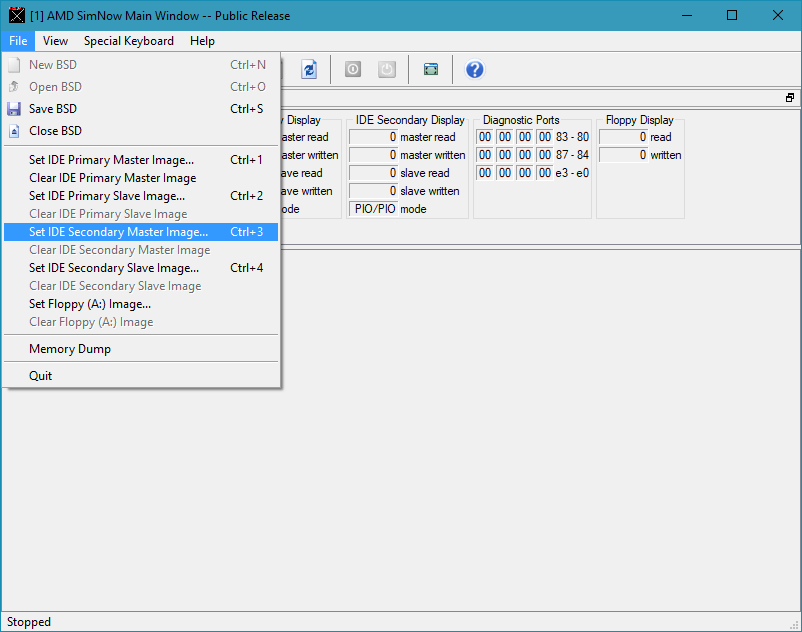 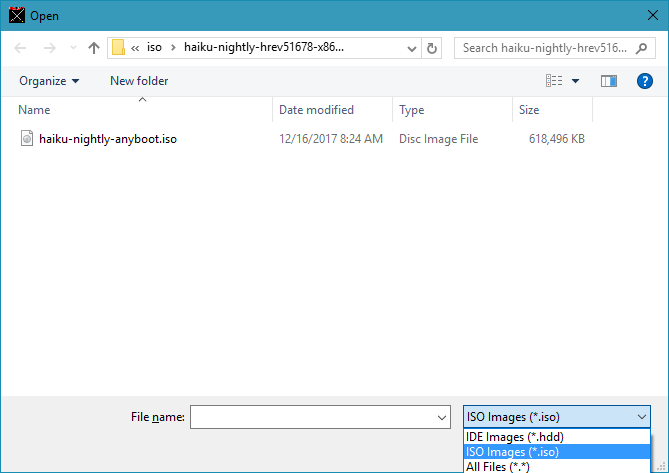 The configuration of your virtual device is now complete. Click the Play button to Run the simulation. 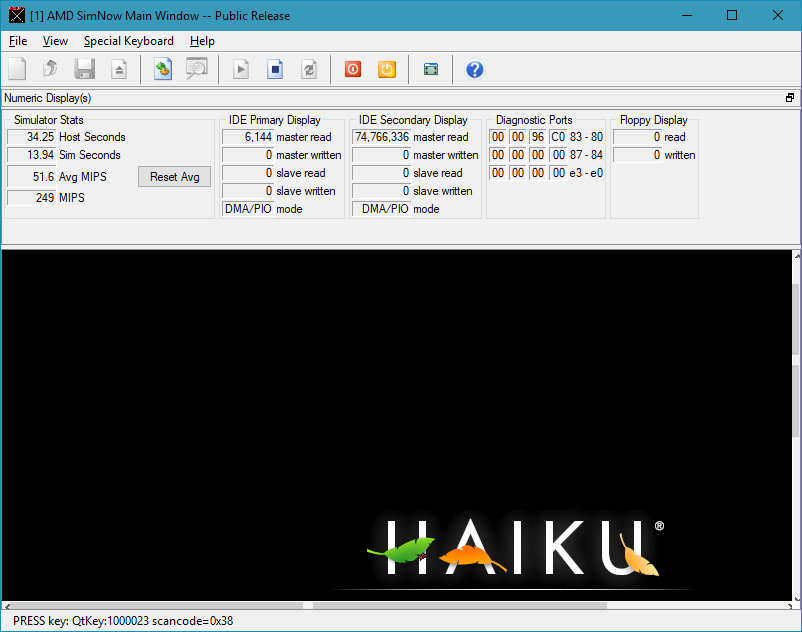 You can see Haiku loading in the SimNow window.